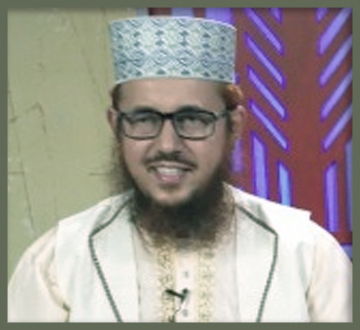 H.M Shahidul Islam Barakati, an eminent Islamic scholar, obtained his M. Phil. And Ph.D. degrees from the University of Dhaka apart from his regular educational career from Madrash on Hadish and Qur’an. Along side the decades of expertise in delivering Islam related speeches, he is very well known at home and abroad. He is currently Chairman of multiple Shari’ah Supervisory Boards besides being member of significant number of financial institutions in the country.

He is also the director of Al Qur’an Research Centre and the Bangladesh Masjid Mission in Dhaka, among other positions in prominent Islamic Councils and forums. Achieving the excellence on Shari’ah and Qur’an, he also has written several number of books on Islamic issues. As a guest speaker, he has attended several seminars in the UAE and Saudi Arabia, the United Kingdom, India and Malaysia.

He regularly anchors many Islamic programs on Radio, Television and other satellite channels in Bangladesh.