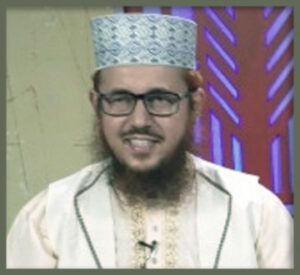 H.M Shahidul Islam Barakati, an eminent Islamic scholar, obtained his M. Phil. And Ph.D. degrees from the University of Dhaka apart from his regular educational career from Madrash on Hadish and Qur’an. Along side the decades of expertise in delivering Islam related speeches, he is very well known at home and abroad. He is currently Chairman of multiple  Shari’ah Supervisory Boards besides being member of significant number of financial institutions in the country.

He is also the director of Al Qur’an Research Centre and the Bangladesh Masjid Mission in Dhaka, among other positions in prominent Islamic Councils and forums. Achieving the excellence on Shari’ah and Qur’an, he also has written several number of books on Islamic issues. As a guest speaker, he has attended several seminars in the UAE and Saudi Arabia, the United Kingdom, India and Malaysia.

He regularly anchors many Islamic programs on Radio, Television and other satellite channels in Bangladesh. 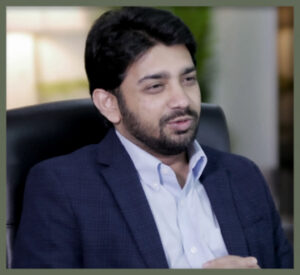 Dr. Mohammad Mohiuddin, a prominent youth Islamic scholar, is an expert of Islamic financial management and digital financial service. Besides his teaching job, he is also famous for Islamic research and renowned as an international speaker.

He is also the organizer of community and humanitarian services globally. Dr. Mohiuddin has several journals and publications on Islamic studies, including a popular research paper titled ‘A Journey to Inter-Cultural and Inter-Civilizational Studies’, published at the 1st International Conference on Peace in Diversity in Agadir, Morocco in 2017.

Mr. Mohiuddin has obtained a Doctor of Philosophy degree in Islamic Revealed Knowledge and Heritage (Department of Qur’an and Sunnah Studies) from the International Islamic University Malaysia (IIUM). 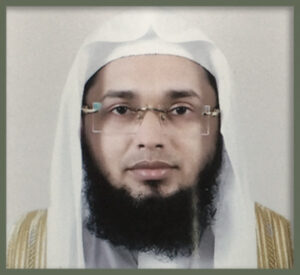 Obtaining Honor’s degree in Islamic Studies from the University of Madina, Saudi Arabia, he is also the recipient of the prestigious Yajah Award, the highest academic recognition in Islamic study from Masjid– E–Nabawi. Serving as Shariah Board Advisor at the excellent world, Mr. Madani regularly participates in ATN Bangla as a guest Islamic scholar. He is the national winner of Qur’an recitation and the ‘Hamd-Naat’ competition arranged by Islamic Foundation Bangladesh. 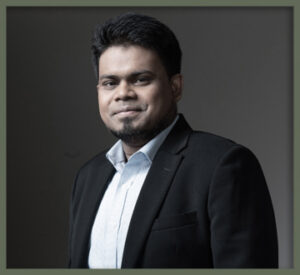 He has effectively applied his managerial knowledge across the value chain, including work in Brunei, Malaysia, the Philippines, Indonesia, and Bangladesh at multinational firms such as Royal Dutch Shell, British Petroleum, Bank Mandiri, Polytron and Standard Chartered Bank. Besides, Mr. Aminul has experience working in a variety of operational areas, including finance, oil and gas, mining, logistics and electronics manufacturing. He is also Bloomberg certified Financial Analyst. Mr. Aminul earned MBA from the University of Nottingham.